Castor is one of the oldest crops cultivated in the world, suited to tropical rainfall areas. Castor plant grows well in dry climate regions with temperature around 25° C. High oil content in the seeds are owed to the warm climatic conditions. The plant is rich in toxic protein called ricin. 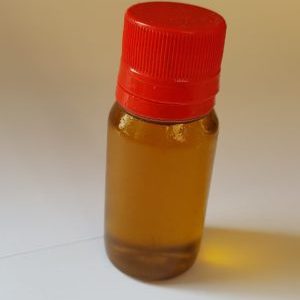 Castor oil obtained by crushing the seeds, ranges from colorless to pale yellowish in color. India is the leading producer of castor oil in the world, contributing more than 75% of global exports. The major components of castor oil are triglyceride fatty acids like ricinoleates, oleate. There are four grades of castor oil, classified based on the oil refinement level and non-availability of sediments or suspended matter. 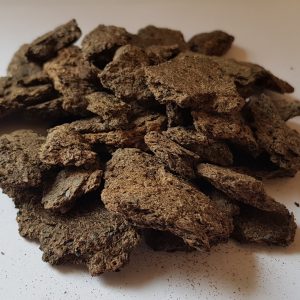 Castor oil cake is treated in heat to nullify the toxic effects of ricin, leading to the production of de-oil cake. The nutrient content of castor de-oil cake is equivalent to the nutrients of soybean meal. De-oil cakes contain 1-3% oil in them, compared to  12-14% oil in oilcakes. 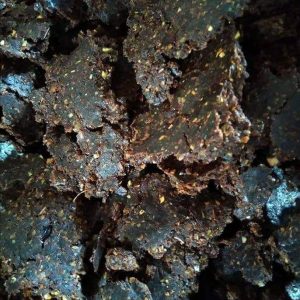 Castor cake or castor meal, is the by-product of castor oil extraction process. Castor meal is rich in nitrogen content as well as ricin. Presence of ricin limits the use of castor oil cake to organic fertilizer. Castor meal is mixed with castor husk, shell of seeds, to reduce the toxicity of ricin. This mixture increases microorganism activity in the soil, in so improving the fertility of soil.

12-Hydroxy Stearic acid is mixed fatty acid obtained by hydrolysis of hydrogenated castor oil. It is high melting, brittle, waxy solid at ambient temp. It should be stored away from heat to avoid deterioration. It is insoluble in water and its solubility in many organic solvents is also limited.

Each grade of castor oil is used for different purposes.